Links to some resturants serving typical Norwegian food in Oslo: 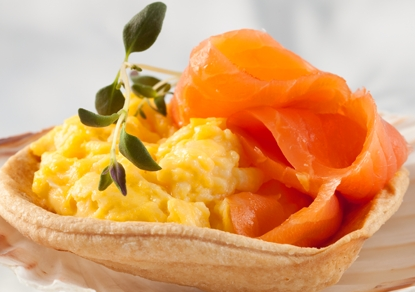 Smoked salmon can be cooked many ways, but is often served with bread, eggs or different kinds of sauces. 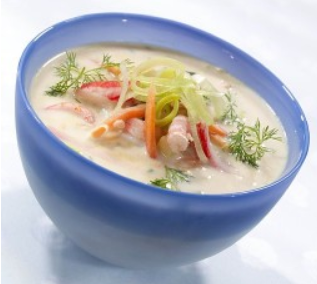 Fish soup / fiskesuppe: This soup is milk based. It contains different kind of seafood and vegetables such as onions, potoatoes, and carrots. 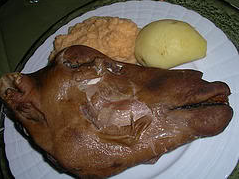 Smalahove (sheeps head) is a traditional meal that is made from the head of a sheep. It is salted, smoked, and boiled for a very long time. Originally the smalahove was eaten by the poor, but today it is considered a delicacy. 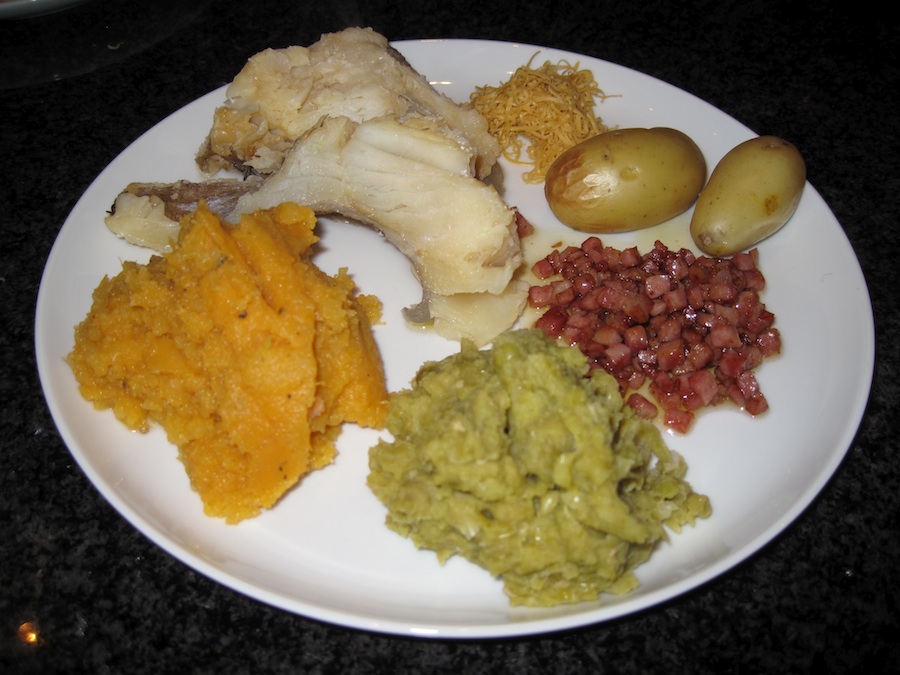 Lutefisk is a traditional christmas meal for many Nordic countries. It is made from dried cod or klippfisk. 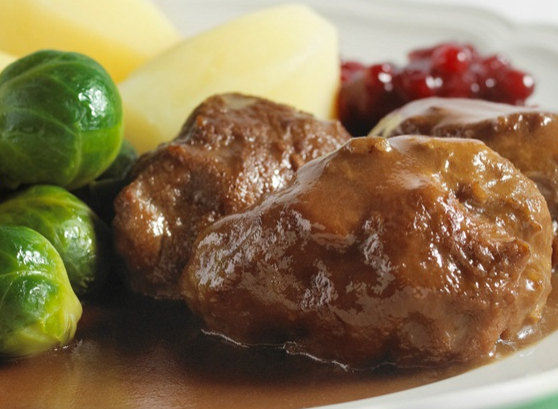 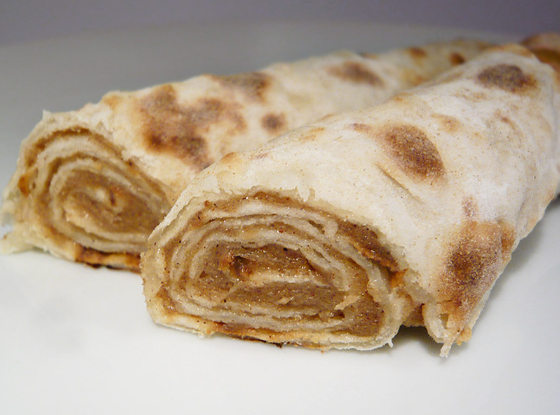 Lefse is a traditional soft, Norwegian flatbread. Lefse is made out of potato, milk or cream (or sometimes lard) and flour, and cooked on a griddle. Special tools are available for lefse baking, including long wooden turning sticks and special rolling pins with deep grooves. 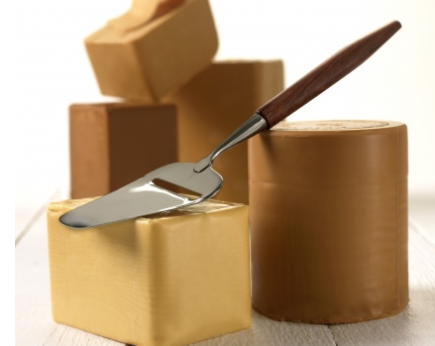 Brunost is made by boiling a mixture of milk, cream and whey carefully for several hours so that the water evaporates. The heat turns the milk sugar into caramel which gives the cheese its characteristic taste.